A determined Team Road Cover stormed through the field to win the 2017 Maluti Double90 on Saturday 1 April to retain their title of last year, setting a new record of 04:38,31 in the process. Second in the Open Category was Team Bluff Meat Supply in 04:52,52, with Team Centurion Express third in 05:11,16. 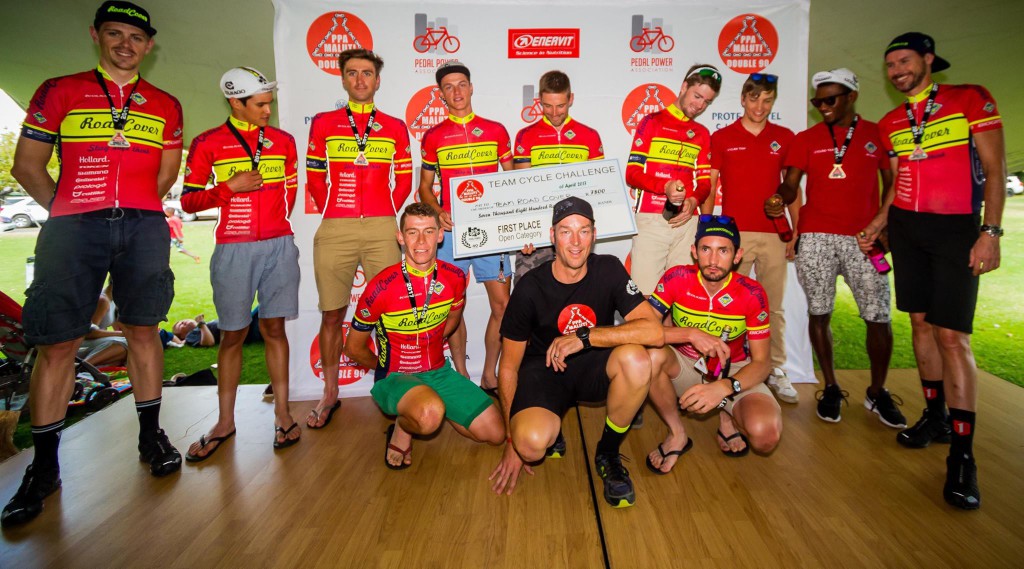 Team Road Cover, winners of the Open Category and first overall across the finish line 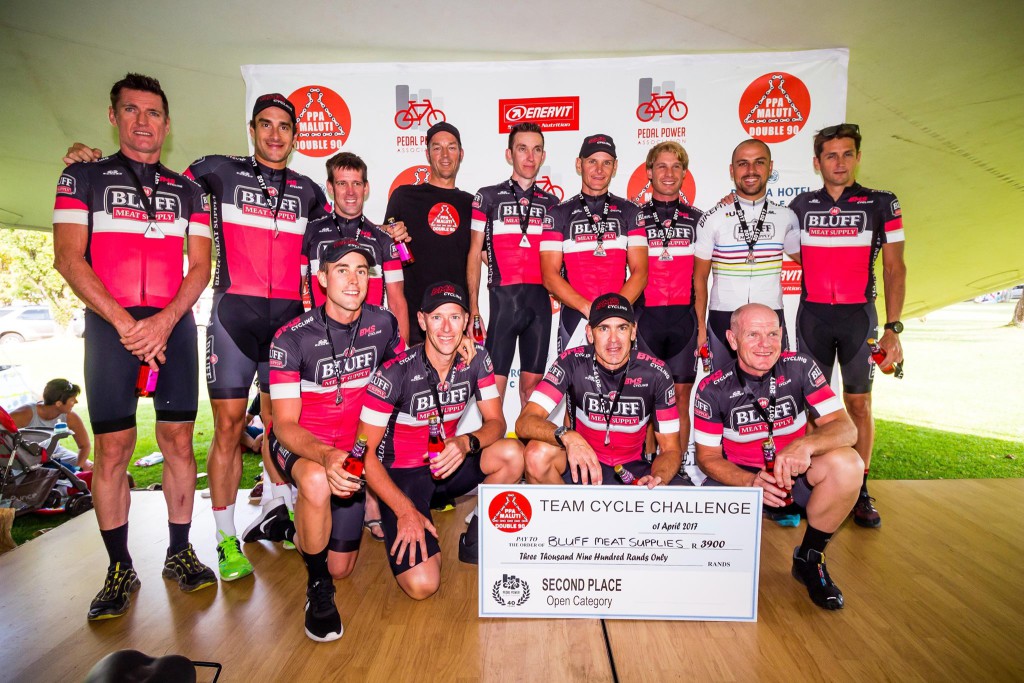 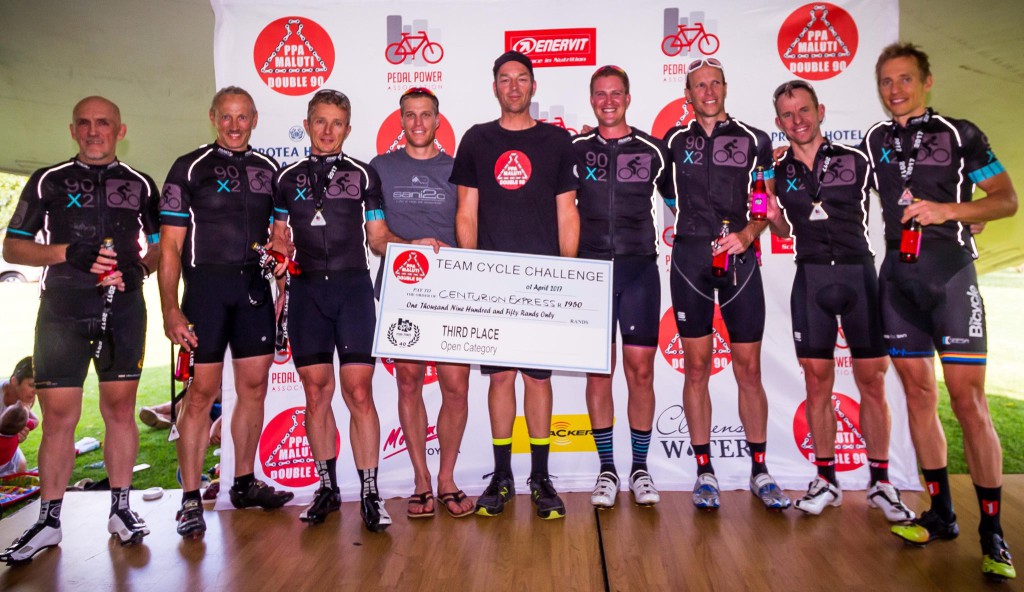 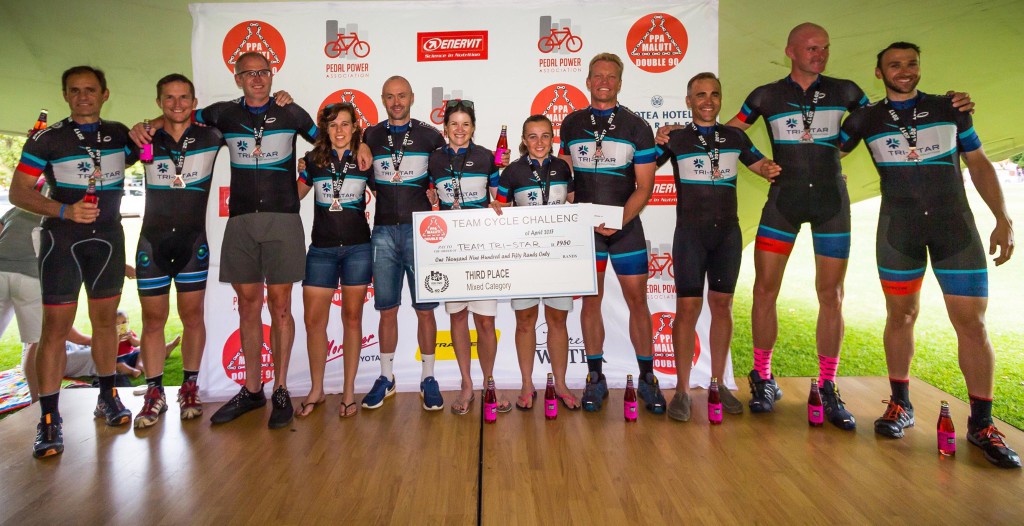 Team Tri-Star was 3rd in the Mixed Category

“The conditions were excellent, with less wind than last year,” said Road Cover’s Nic White. “The event was extremely well-organised. But the hills were tough, and the section through the Golden Gate Reserve was hard work.”

Photographs by Reblex Photography from Bloemfontein